Our safety and security approach

IMPLEMENTATION OF THE ISPS CODE AT THE PORT OF DAKAR

The Port Authority of Dakar was one of the first ports in Africa to apply the provisions of the International Ship and Port Facility Security Code (ISPS), which entered into force Effective July 1, 2004.

The Port Autonome de Dakar comprises the thirteen (13) port facilities, listed in the table below, in accordance with the provisions of the ISPS Code. Declarations of conformity were issued in December 2014 by the Designated Authority, the National Agency for Maritime Affairs (ANAM), the National Port Security Authority (ANSP).

These declarations of conformity have a validity period of five (05) years.

The Steering Committee of Port Security responsibility is to:

The Local Port Security Committee  responsibility is to:

The Multipurpose Operational Center (COP) responsibility is to: 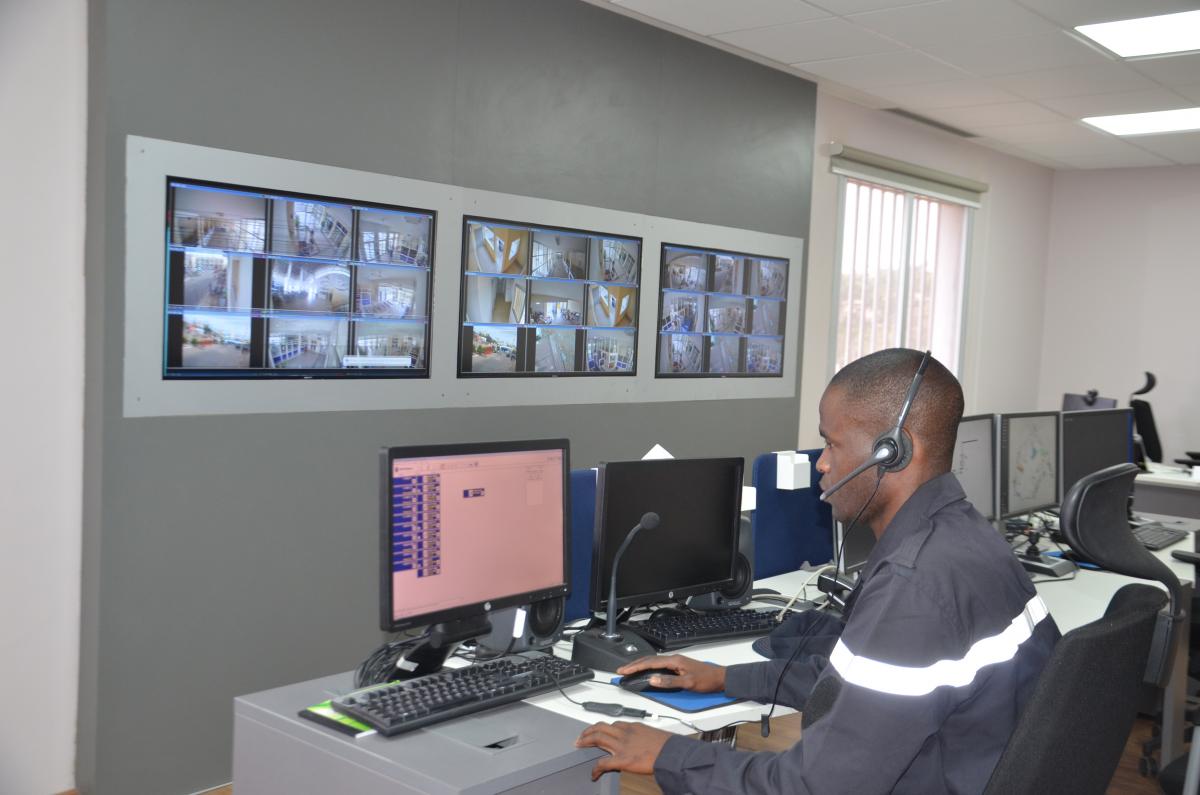 The following structures, administrations and security forces, within the respective limits of their powers and competences, are responsible for ensuring the security of the port area:

The National Agency for Maritime Affairs (ANAM), National Authority for Port Security (ANSP), an autonomous administrative entity acting on behalf of the State, created by Decree No. 2009-583 of 18 June 2009, is responsible for the implementation Of the State's policy on merchant marine in its various aspects (fishing, trade and pleasure), as well as the implementation of the provisions of Act No. 2002-22 of 16 August 2002 establishing the Code of Merchant Shipping, International Maritime Conventions and other applicable laws and regulations. It is the Designated Authority of the Republic of Senegal (ISPS Code, Part B, 1.7) with the IMO, that is to say that it is the Senegal's reporter for monitoring, control and Assessment of port and maritime security and security arrangements.

HASSMAR intervenes in the following areas:

To this end, it has the National Emergency Response Plan at Sea (PNIUM) (Decree No. 2006- 323 of 07 April 2006), which integrates, within a single mechanism, specialized (SAR Plan), maritime and port security (SURMAR Plan) and protection of the marine environment (POLMAR Plan).

For the SURMAR Plan (Order No. 07021 of 16 July 2009), which is of particular interest to us, it enables the planning, organization and coordination of the activities of several public and private structures in order to achieve a common goal and objectives in The framework of maritime and port security.

It focuses on prevention, sets a framework for assessing and assessing risks and threats, and guidelines for coordinating operations.

Its aim is to establish an organization, a management system, rules, procedures and an action strategy at national level to prevent security incidents and to deal with a threat or incident Safety by a quick and effective response. NAVY Its military character gives it a special status as regards its organization and missions. It supports the port in the surveillance of territorial waters, in the relief in case of disasters.

It has jurisdiction within the PAD, its rights-of-way and the military or civil zones depend on it. It ensures in particular:

The National Fire Brigade is active in the prevention and management of fires, accidents, pollution and disasters.

The special commissioner of the port ensures the immigration police, the fight against illegal trafficking and surveillance of the port area outside customs barrier.

Customs services, consisting of the Regional Directorate of the Port, the Regional Directorate for Petroleum Products and the specialized units, provide general supervision of all operations relating to goods in the port area, inspection of vessels, control of imports and exports in To ensure the collection of duties and taxes, the security of the international trade supply chain, the application of foreign trade and foreign exchange measures, the fight against arms, narcotic and counterfeit traffics, To other jurisdictions.

It oversees the Joint Unit for Container Control (UMCC) in the Port of Dakar with the assistance of the United Nations Office on Drugs and Crime (UNODC), commissioned by a Customs Inspector and composed of agents The Customs, the Gendarmerie and the Police.

The health surveillance service at the maritime borders ensures surveillance and sanitary control in accordance with the International Sanitary Regulations concerning animal health on board ships. 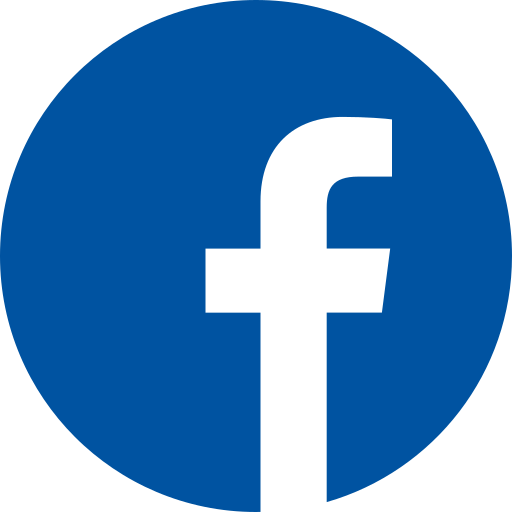