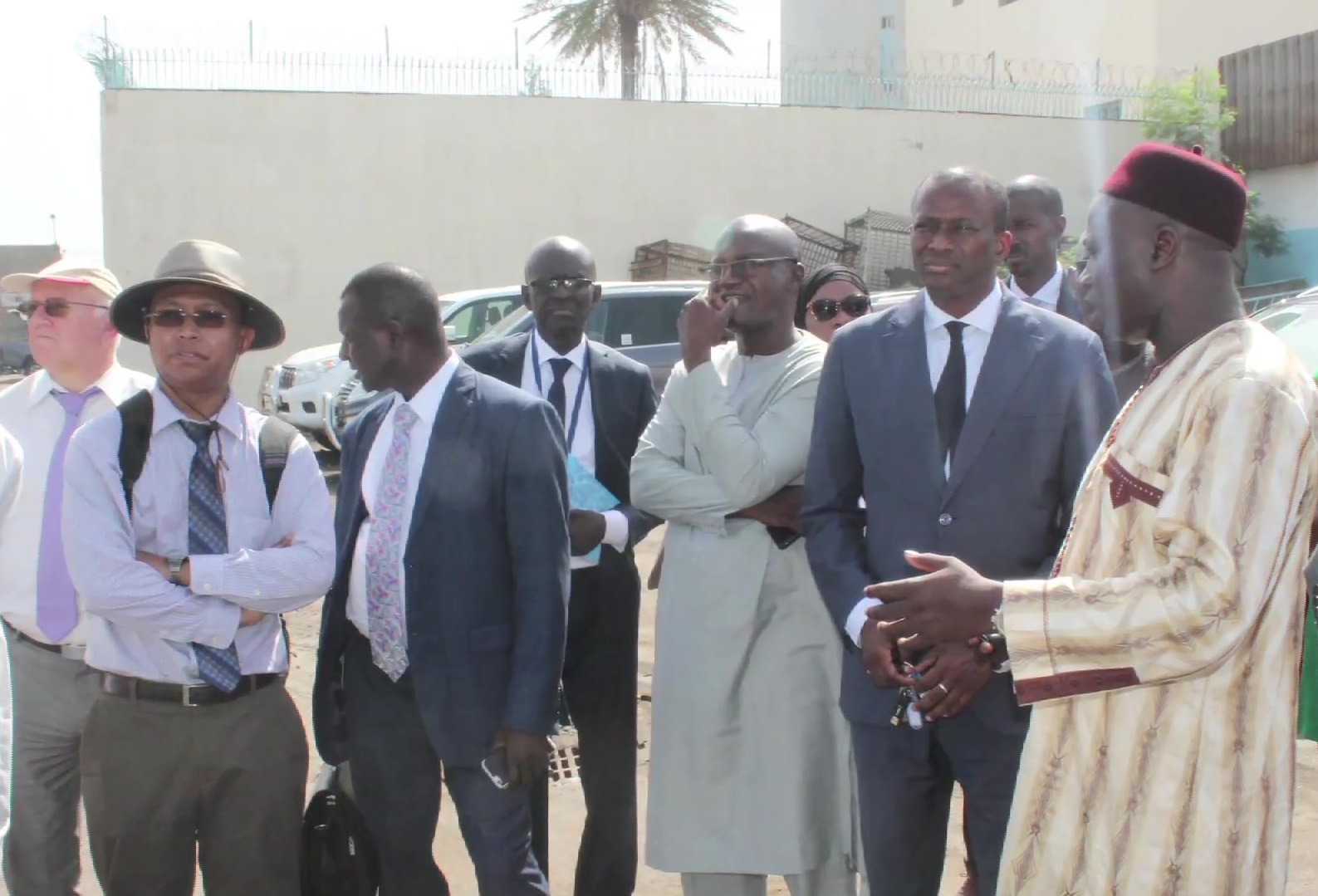 Such visits are in line with the actual Managing Director’s commitment to carry out an exhaustive assessment of the various issues faced by port users, among which, and especially, a serious congestion. Fruitful discussions were initiated with the trades involved in port operations, so as to decipher and address the various bottlenecks, as concerns port flows or cargoes movements, and also, in-depth analyzes to be carried out.

As a matter of fact, in an inclusive and participatory approach, since September 22, 2017, the Managing Director has already met the major port stakeholders, namely, carriers, shipowners, port operators, shippers national and international investors to discuss the various issues of the Port.

The various sites will require, for most of them, refurbishing, so as to enable a better organization, a reassessment of traffic within harbour, to rehabilitate a number of quays. As the Managing Director puts it, care must be taken for the rehabilitation of port infrastructures in order to improve working conditions of staff and pilots in general, and labourers’ working conditions in particular.

With the support of the World Bank, the Port team is to develop a short and mid term port decongestion action plan, to improve efficiency and competitiveness.